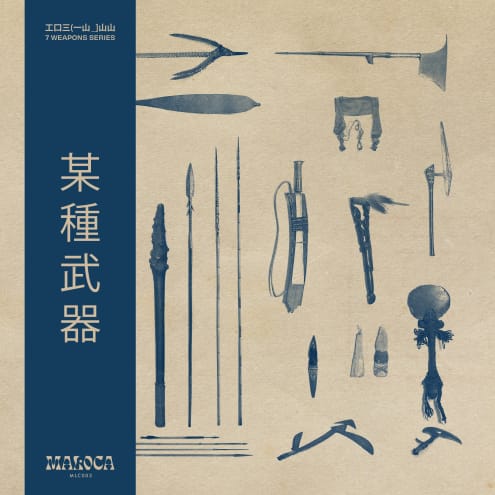 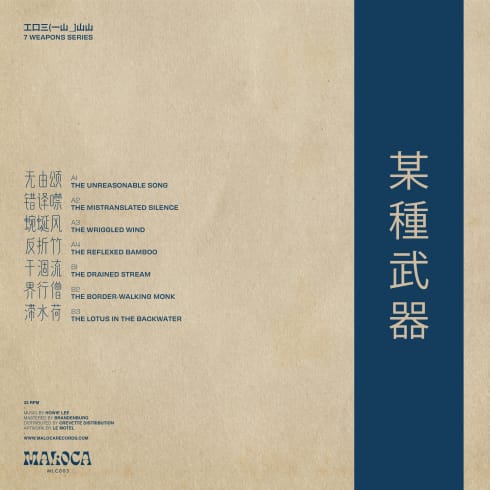 
7 Weapons Series is the latest set of hybrid club tracks from the Beijing based producer Howie Lee on Belgian label Maloca Records.

His latest release, ‘7 Weapons Series’, is inspired by the Gu-Long’s novel series ‘Seven Weapons’, although the actual song names have nothing to do with the original series. On the album, Howie explores the effect of sampling, experimenting with what it means to take the sounds and give them new meaning and context.

Co-founder of the Do Hits label, Howie Lee has made his mark globally with futuristic productions on labels such as SVBKVLT, Alpha Pup Records, Trap Door and more.