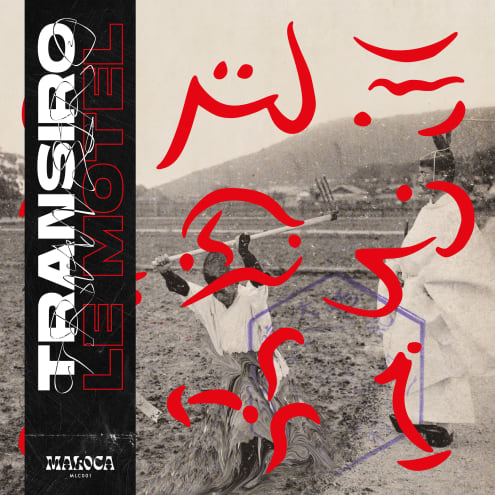 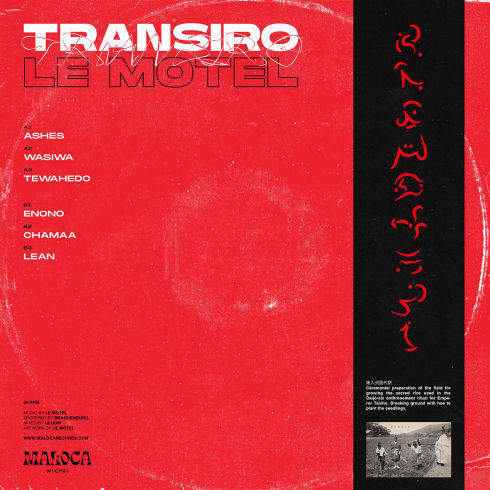 
Returning to his inimitable solo work after a spate of collaborations and more, Le Motel reappears on a new platform that he’s established to capture the heady mix of global influences he distils into club-ready and contemporary forms. Taking its name from the ancestral long houses found in the indigenous cultures of the Amazon, his new label Maloca will present his new release ‘Transiro’ as its debut transmission.

‘Transiro’ is comprised of six lean tracks that quake and bounce with an effortless style. And the EP presents a return to where he left off with his acclaimed album ‘OKA’. A broad palette of sound sources are selected and reworked in Le Motel’s productions, often layering and juxtaposing the unfamiliar. Having travelled out to speak with and learn from the different cultures and communities that you find interwoven through his work, there’s a special resonance that these tracks possess. ‘Transiro’ presents a spread of hybrid dance works that synthesise Le Motel’s research with juke, hip hop, techno, and more otherworldly strains from clubs around the globe.

The EP’s title marks both a shift in the artist’s personal life as well as a commitment to his methods. In Esperanto, transiro refers to a state of transition, which captures the circumstances in which the EP was written but, most importantly, describes journeying across sonic cultures.