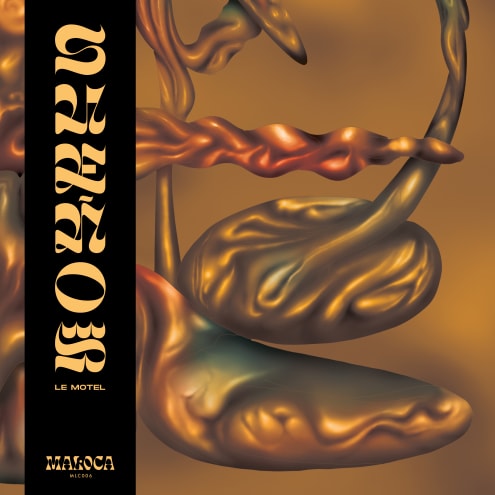 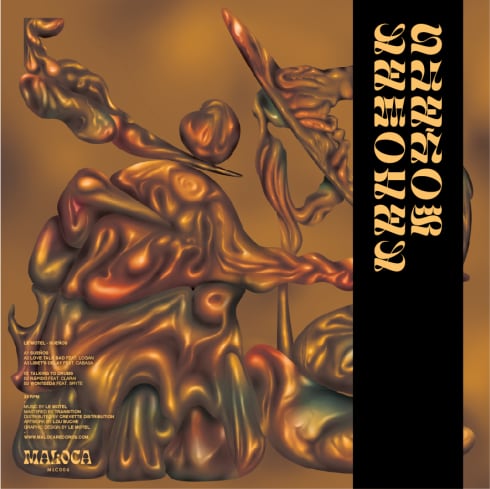 
Belgian artist and Maloca Records founder Le Motel returns to the label for a new EP, ‘Sueños’, his most expansive work to date. Released on the 25th February, Le Motel draws from the worldly ethos of the label to bring together collaborators from the UK, Ghana, Spain and Brussels.

Meaning dream in Spanish, ‘Sueños’ was made during the lockdown and is inspired by the fragments for dreams and the incapacity of experiencing music and life in a physical way. On Le Motel’s two solo cuts, ‘Sueños’ and ‘Talking To Drums’, the dynamic artist showcases his signature percussive driven sound. With the global influences from the collaborators, ‘Sueños’ continues to expand across heavyweight grime on ‘Love Talk Bad’ with Logan, glitchy IDM with Cabasa on ‘Libet’s Delay’, Clara! bringing reggaeton flavours to ‘Rápido’ and Bryte provides his distinctive vocals to the heavy bass rhythms of ‘Wonteeda’.

As a music producer and film composer, Le Motel’s versatility has taken him to festivals and clubs in every direction and as a field recordist, he has ventured out to the less accessible areas of the globe to source sounds for his enriching productions. Having produced for some of Belgium’s biggest hip hop artists… more